I’ve been working on writing an entry for the past couple of days and I just haven’t been able to articulate it the way I want to so I thought I’d post several pictures that I’ve taken over the last year.  I apologize for the profuse use of Instagram but I think they help the pictures look a bit better (an obvious n00b photographer fallacy, I’m sure but IDGAF).  Just…just enjoy the pretty colors, okay? 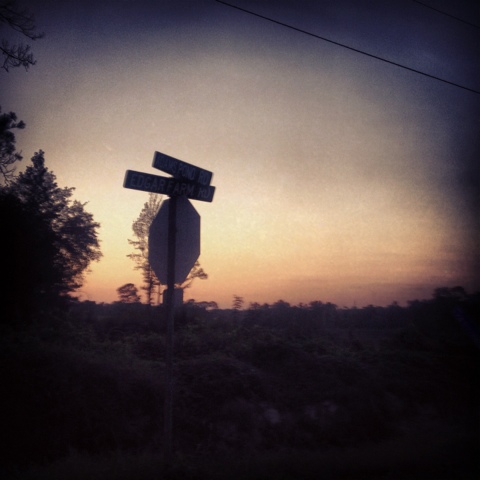 END_OF_DOCUMENT_TOKEN_TO_BE_REPLACED

My mom and dad are going to see my sister for a few days next week and I decided to take advantage of them being gone by taking a holiday from work.  It’ll be so nice to have some time to myself for a change.  Dad works during the week and Mom works on the weekend so someone is always home to annoy me.  I love them, blah blah, but a guy needs some solitude, ya know?  I was starting to think I’d have to take a pilgrimage to Waldon Pond just to find a quiet place to poop and ponder.

Mom excitedly told me my sister wanted me to come along, too.  Like she was trying to convince me my sister really wanted to see me.  Like I’m going to buy that crap.  It was annoying because I’ve already made my feelings clear and nothing anyone says or does it going to change it.

I just haven’t had much to do with her after she acted so cold toward me when I needed her years ago.  For so long, I was her biggest fan.  She was always disinterested in me.  Now it’s my turn.  We were never close and we never will be and my mom needs to stop trying to make us pals.  It is not going to happen.

In my continuing to self-destruct my diet, there’s a new pizza place open a few towns over and I want to go eat some.  I figure I have the next week to re-dedicate myself to diet and exercise and I am on vacation.  I can splurge a little, right?  But didn’t I splurge last weekend and the weekend before that?  Holy crap, I’m such a fat kid at heart.  It doesn’t matter how much weight I lose, I’m always going to crave Coke and cookies.

I thought about going to eat with someone but then I realized I had no one.  My work girlfriend has a real-life boyfriend and he probably wouldn’t appreciate me going out with her, although most guys aren’t threatened by me, which makes me feel really great about myself.

The boyfriend says, “You’re going out with some guy?  I don’t care if he is ‘just your friend.'”

He takes a look at me.

Just about everyone else sucks so I don’t know who to turn to.

I am really alone.

Of course, I just started this entry by saying I wanted to be alone but not like this.  Not lonely.  I thought about buying some crocheting needles and driving back down to the Starbucks in Florida and joining the lesbian knitting group I saw there last time, or either stabbing myself in the jugular with them.  I’m still undecided.

I guess I’ll just have to make a go of it solo.  Just get out of the house and explore.  Drive in my car.  Play some emo music to get me in the mood to meditate.  I might even make a whole day of it.  Make the mall my Walden.

The only problem is I wanted to be constructive on my days off.  I wanted to finish editing the first draft of my book by next week so I can do rewrites and ask people to start proofreading/reviewing it soon.  My plan was to write several blog entries for the first day or two I was off and store them so I could concentrate on finishing the book while still continuously updating my blog.  So far all I’ve managed to do is literally stay in bed all day long and play video games.  So that’s one day wasted and if I go out of town tomorrow, that’s another day gone.

But maybe I need it.

Or I could muti-task and work on my book at that Starbucks.  ‘Cause that wouldn’t make me look like a douche at all.